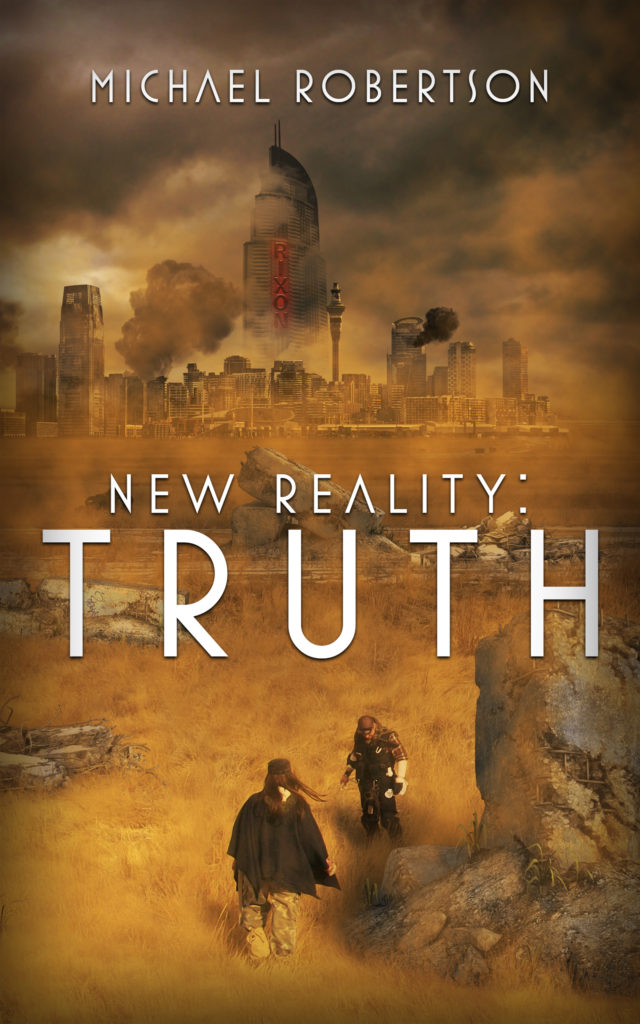 When the Rixon Corporation released New Reality, a fully immersive, five-dimensional entertainment experience, everyone logged on—everyone except Jake and Tom.

Living in the ruins of the old world, the pair face the wrath of Rixon and starvation as they embark on a fight for survival and freedom.

A post-apocalyptic/dystopian science fiction thriller and #1 Bestseller in British Horror. 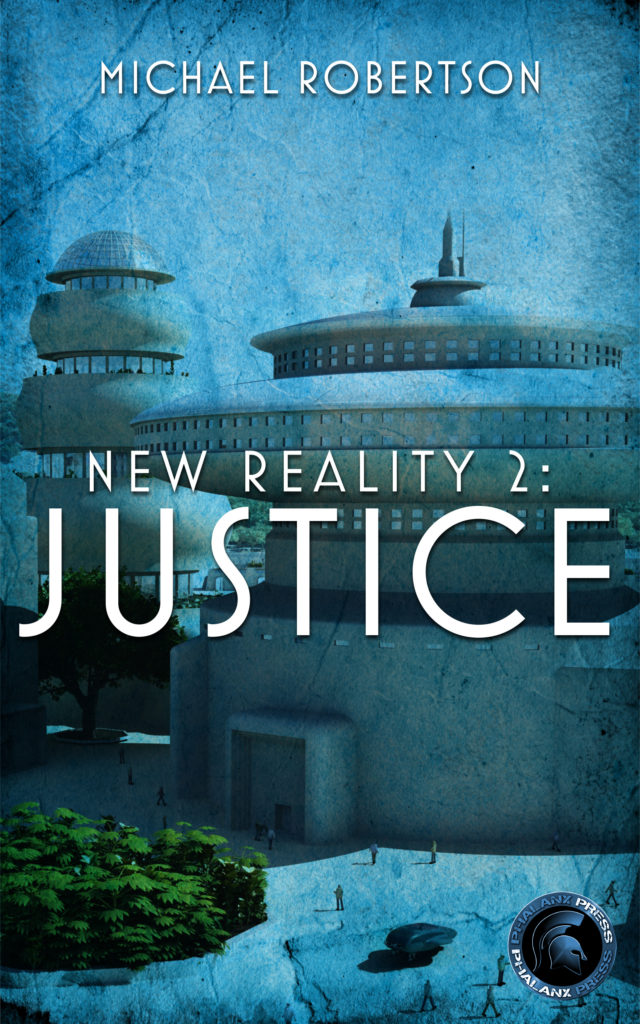 Nirvana. A city of opportunity and excess; where a person’s rights and freedoms are staunchly protected… unless you’re from the Estate.

Those from the estate live in abject poverty and are victimised by all of those around them for entertainment.

In Nirvana, having a child out of wedlock is a one way ticket to the Estate.

Marie has hidden her pregnancy from those around her where she works for the corporation contracted by justice department to watch criminals logged into New Reality. But something isn’t right about the way the Rixon Corporation is being run.

If Marie can uncover the corruption before the justice department does, keeping her mouth shut could be worth the cost of a marriage certificate.

But if she gets it wrong, not only will she end up having to raise a child on the Estate, but she’ll face the wrath of one of the most powerful corporations in all of Nirvana…

New Reality is a science fiction dystopian novel where the female protagonist does all she can to survive. 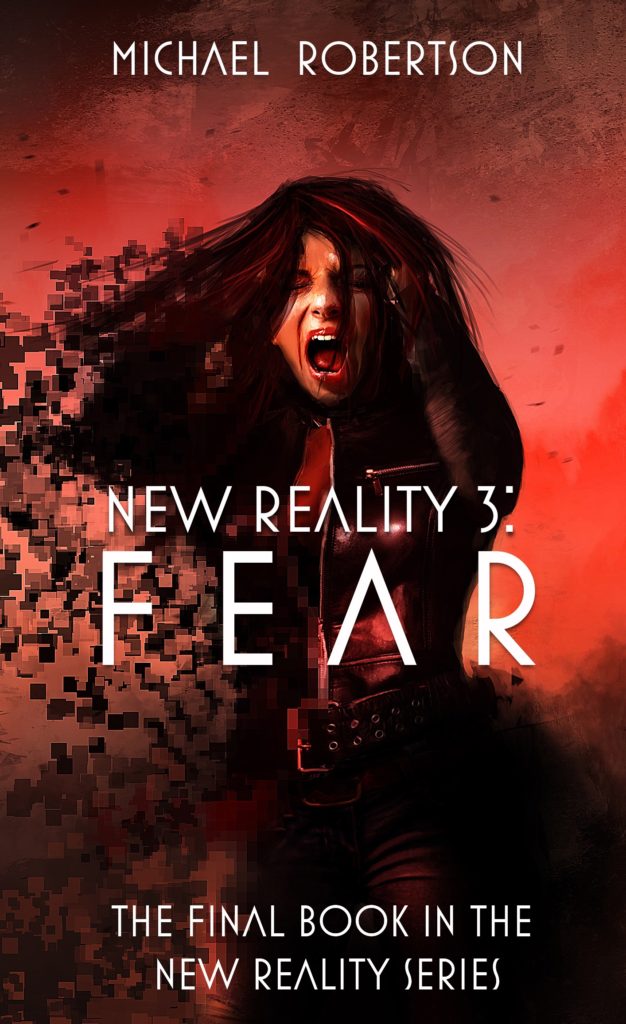 Marie, eight months pregnant and grieving the loss of her parter, has fallen from grace in Nirvana. Recently a hardworking, privileged member of society, a chain of events has reduced her to nothing more than an estate rat and a drain on the system.

Under the oppressive boot heel of poverty—like all people on the estate—Marie battles the challenges of surviving the expansive gap between the two social classes. But Marie has one advantage … she has indisputable evidence that could bring down the company controlling the public, and grant a better life to her and her new peers. A daily witness to the corruption and greed that victimise and exploit the poor, she has to decide if she should use her evidence to try to shape a better world for those around her and that of her unborn child.

But with just weeks until she’s due to give birth, she will have to deal with unwanted attention from those she proposes to take down … attention that could end hers and her child’s life.

New Reality 3: Fear is a tale of dystopian horror. 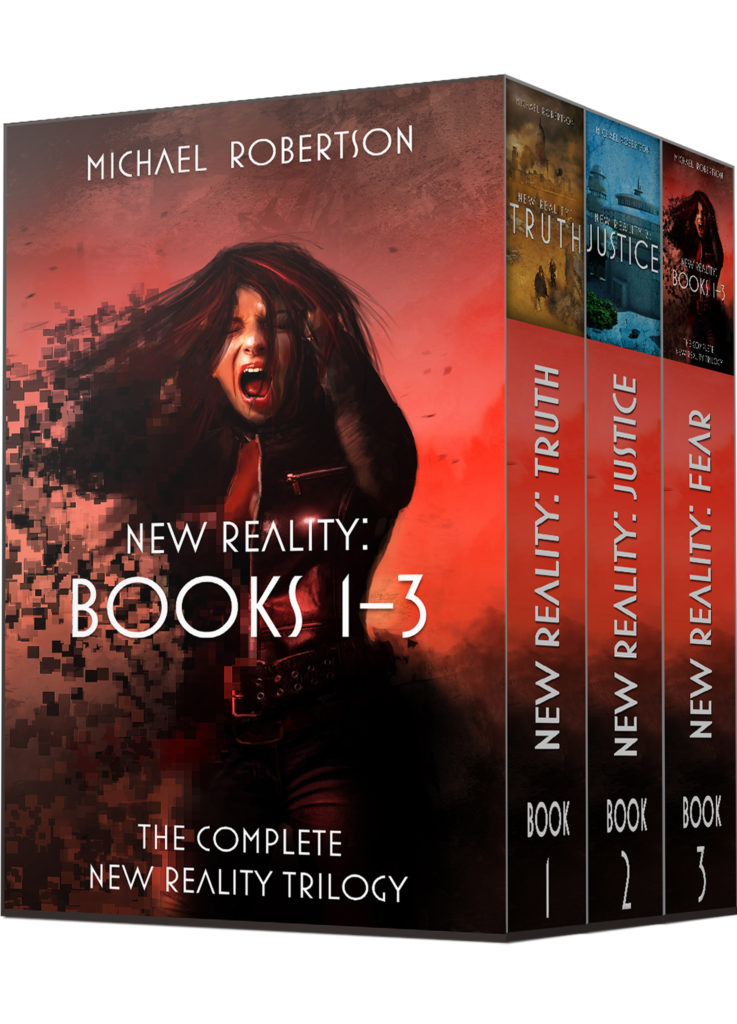