MASKED – A PSYCHOLOGICAL HORROR – A NOVEL 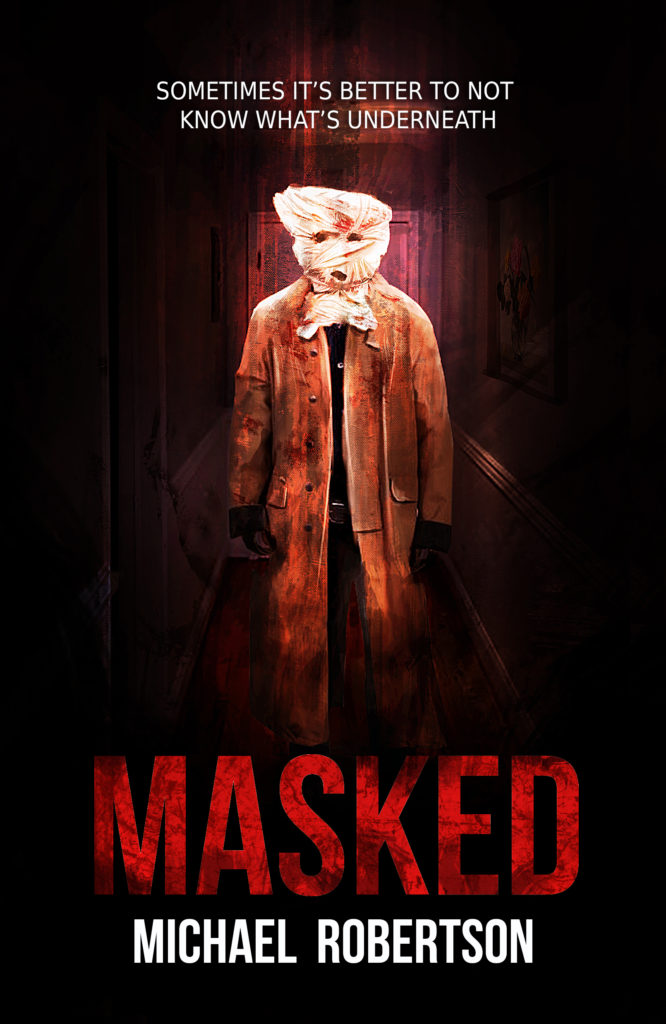 MASKED – SOMETIMES IT’S BETTER TO NOT KNOW WHAT’S UNDERNEATH.

Jacob Davies is an alcoholic who’s been sober for twenty years. When he watches his dad lose his battle against pancreatic cancer it sends his life into chaos and the cravings return stronger than ever. Lost in his grief, he starts to see visions of a masked man that no one else can see. A man who knows things Jacob is yet to find out. A man who has answers to questions Jacob didn’t realise he had.

Lucy, Jacob’s wife, stood by him the first time he fell into alcoholism. As he starts to drink again, she makes it perfectly clear she won’t do it a second time. Not now they have two teenage children.

The visions and Jacob’s grief send him on a journey that leads him to the brink of losing both his family and sanity. As he tries to hold everything together, maybe his only way out is to understand why he’s seeing the masked figure …

… Although maybe it will make everything a hell of a lot worse.

Masked is a psychological horror about grief, addiction, and deceit. 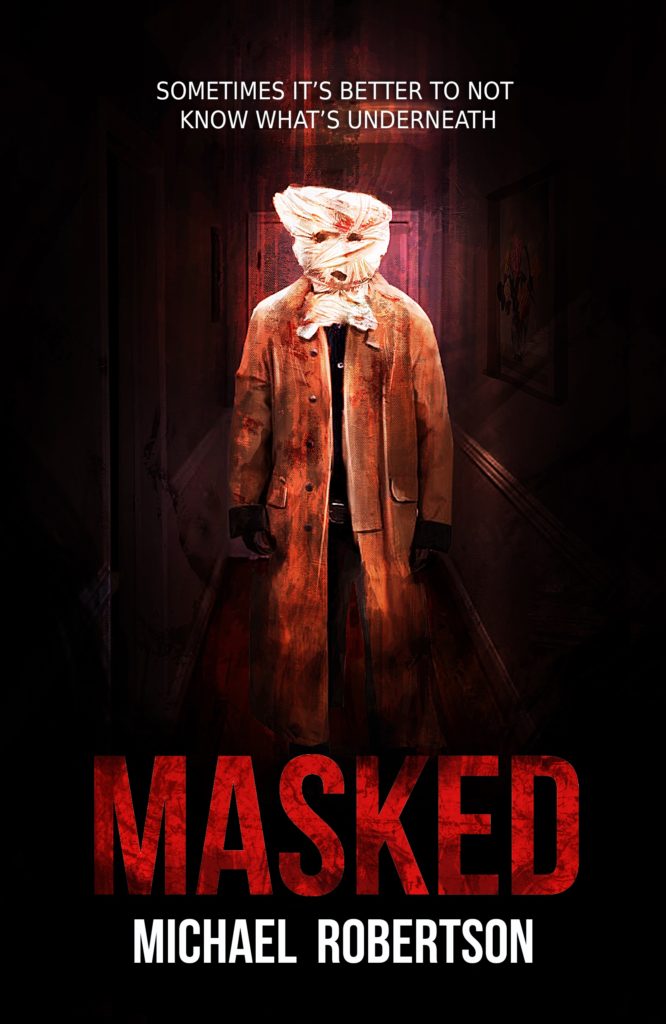 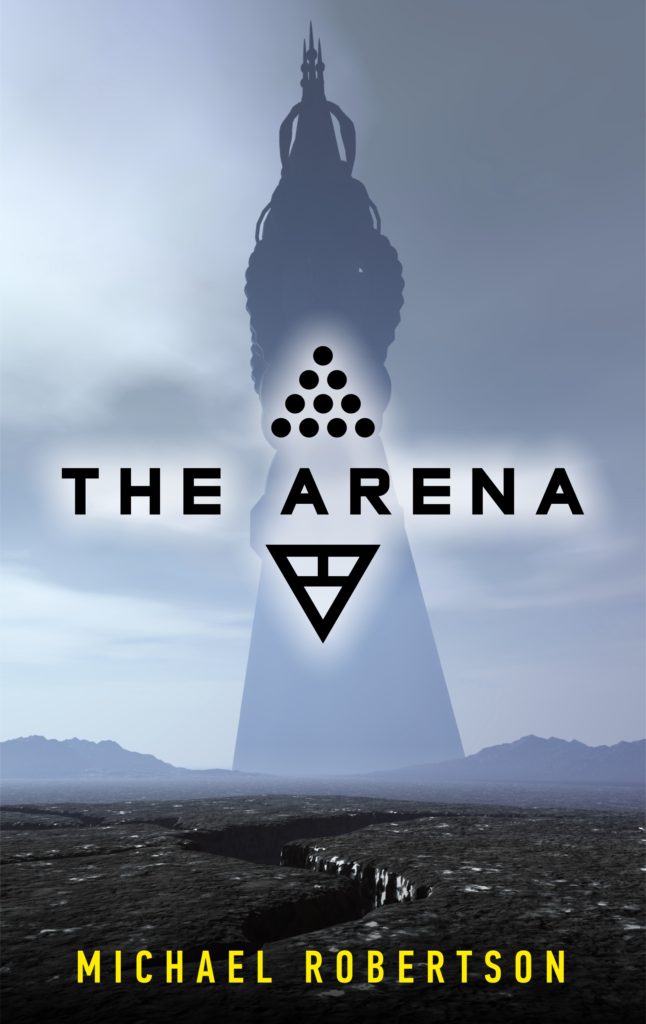 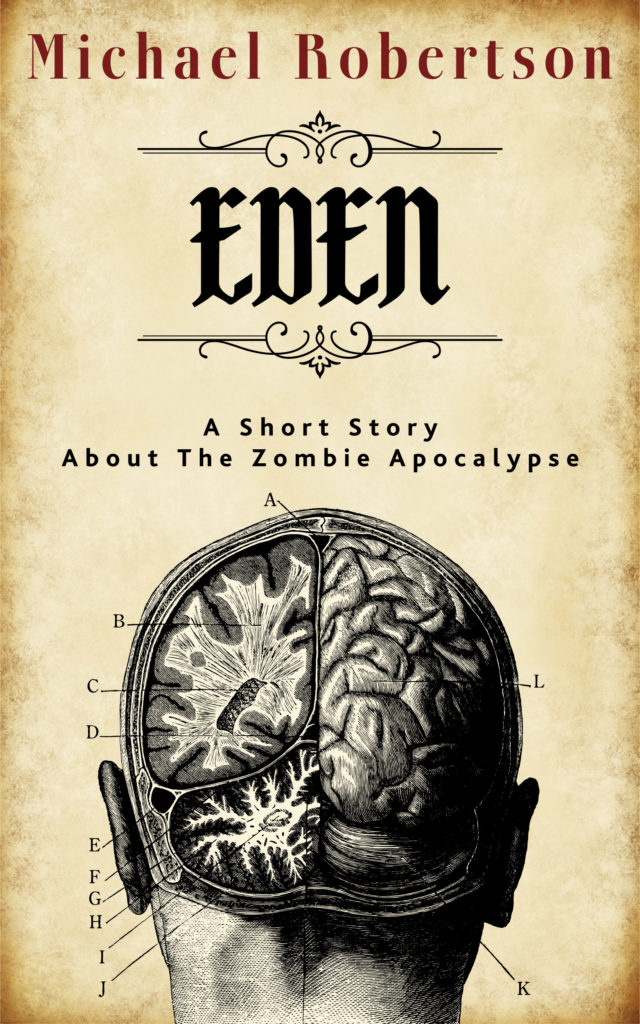 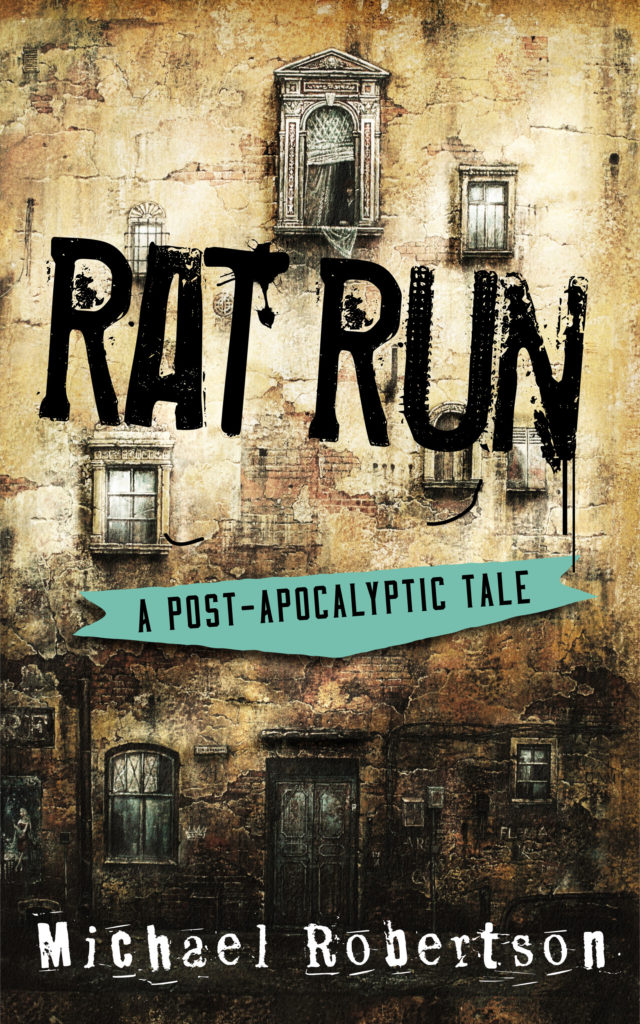