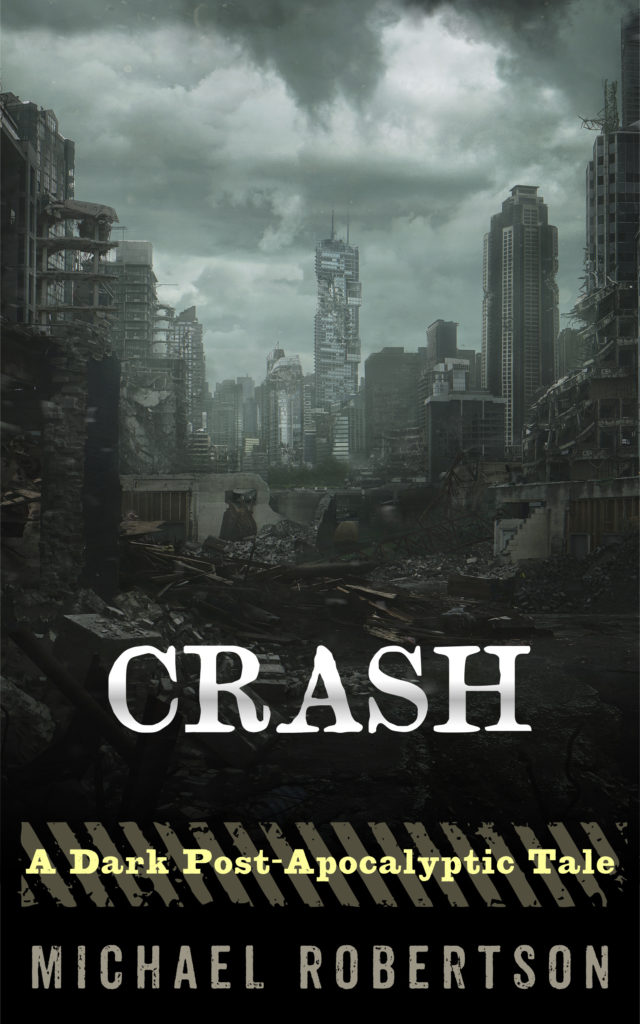 Chris’s life of luxury is gone, devastated by the collapse of the European economy. Huddled in a small room with his petrified ten-year-old son, Chris made the decision to stay in his lavish and once cherished home. Gas, water, and electricity are all cut off; his wife and daughter have gone, and food is running out.

Driven by the need to survive, Chris has decided to keep secrets from his son. Secrets that will make everything else up until this point seem trivial. Secrets that—one way or another—will come out before the day is done.

Cowering in his home, he watches as his neighbours are dragged into the street and brutally executed by a small army of psychotic scavengers hell-bent on making the formerly privileged pay. As they methodically purge each home, Chris realizes that staying was the worst decision of his life. Secrets or not, he has to act fast; the murderous pack only has one more house before they reach his… 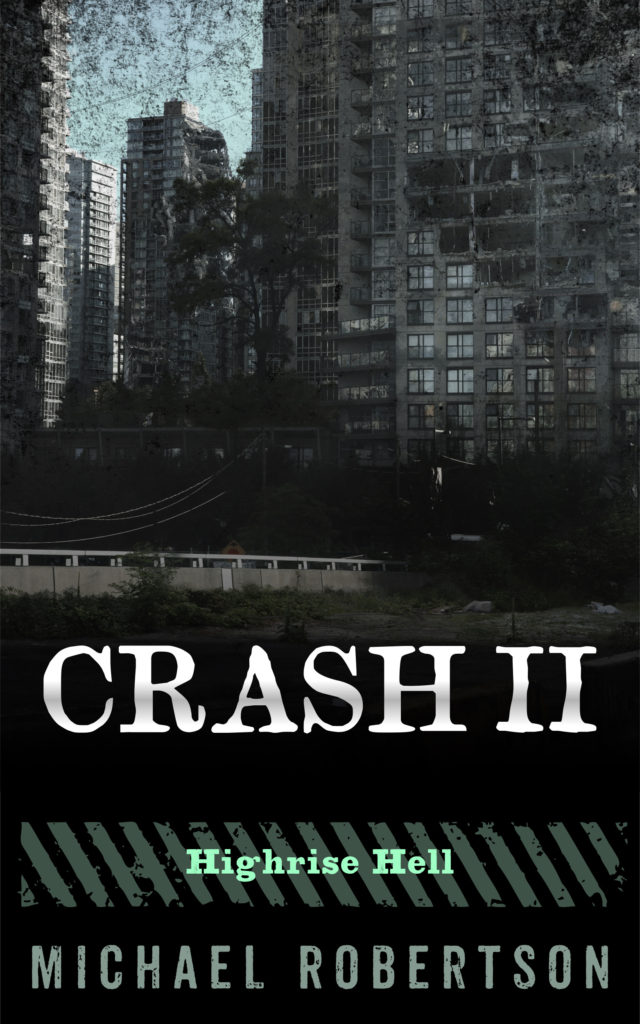 21st century society has been rendered obsolete and London has fallen into the hands of violent gangs.

George had begun to question his membership in a gang of murderers and rapists. Now that blood coats his hands, he can feel his humanity slipping away.

All he wants to do is leave, but the leader of the gang is his psychotic brother-in-law and the only one who knows where George’s pregnant sister is being kept. With just a few weeks left until she gives birth, George knows that leaving the gang now would mean condemning her and the child to the life he wants to escape.

Not sure if his sister even is still alive, George sits by while innocent people meet their gruesome end at the hands of the gang.

With time running out, George needs to make a decision between his family and his conscience. Does he save the lives of people now, or does he hold on in the hope he’ll be reunited with his sister.

Whichever decision he makes, someone will suffer. 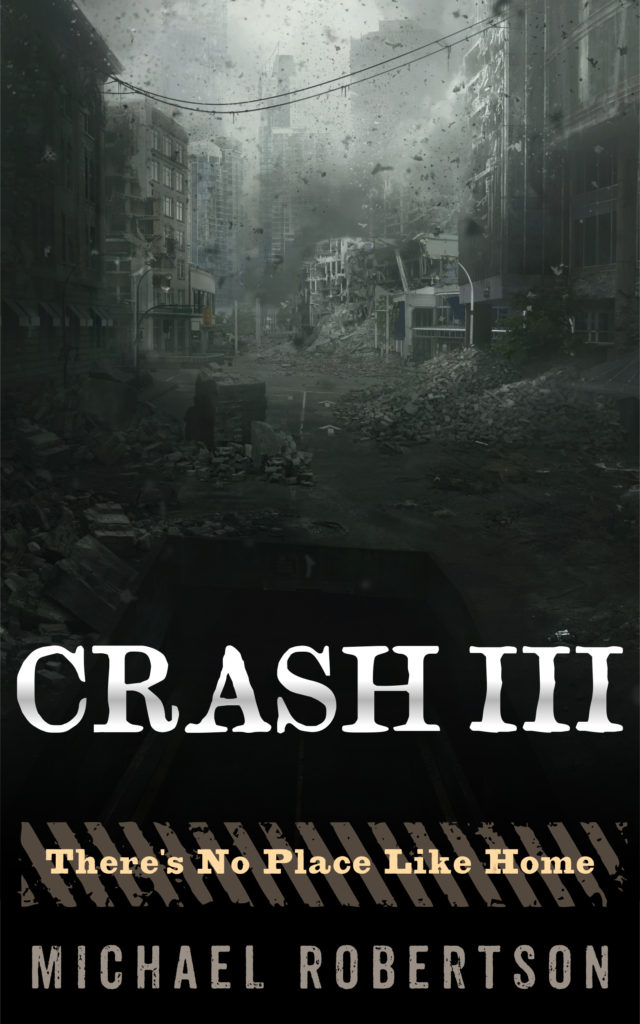 After witnessing his father’s murder and his home burned to the ground, Michael is left wandering the violent streets of London alone.

Having been captured and managing to escape the clutches of the most heinous of men, he’s terrified of recapture.

All Michael wants to do is find somewhere safe. Somewhere he can call home.

To do that he must survive in a city where he’s the weak and the hunted—with no family or friends to help him.

When he meets someone who offers him hope, someone who’s different from all of the other people in this broken and violent world, he realizes he needs to trust someone…

But if he lowers his guard to accept that help, he could end up at the warehouse again.
He’d rather die than go back there. 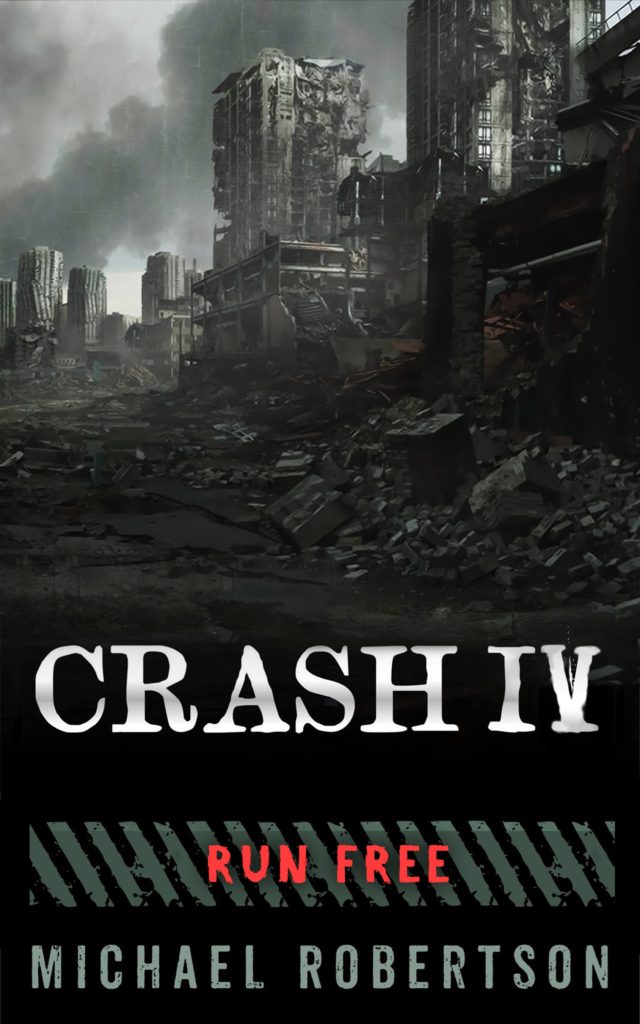 In a world where walls provide safety, Heidi finds herself wanting nothing more than to run free.

Trapped in a community with people she despises, she volunteers to be the runner for them.

The supply runs offer her relief in an otherwise claustrophobic environment …

They also leave her vulnerable to attack in a broken city. 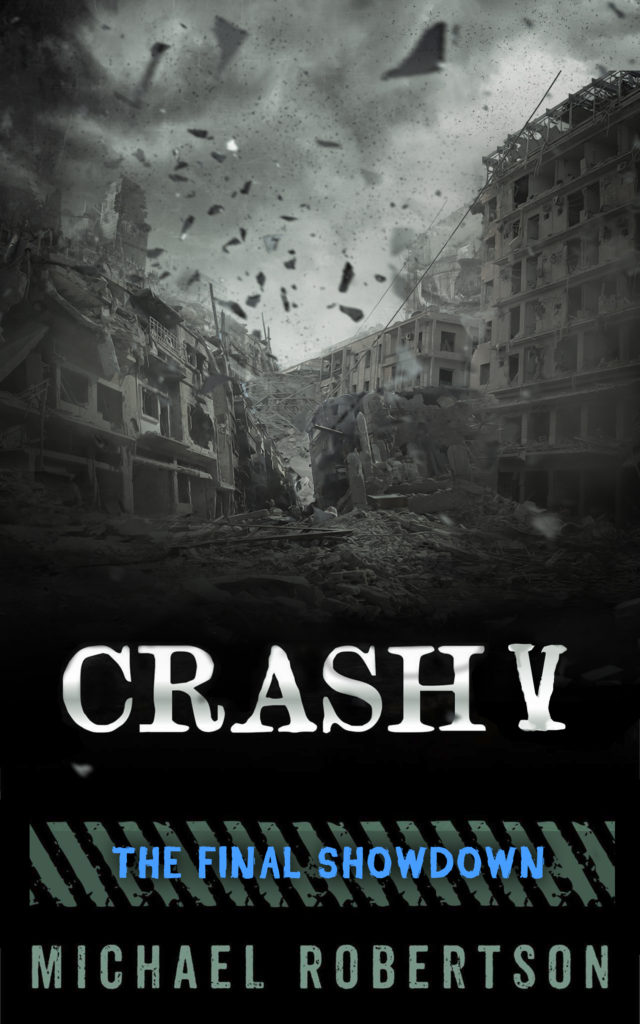 Dean Brown is a survivor.

Dean Brown is a father.

Dean Brown is a husband.

Dean Brown is a brother-in-law.

Dean Brown is a psychopath.

Before all of this, Dean Brown was just a normal boy.

Crash V is the final book in the Crash series.